Why Apartments in Sacramento are Going Fast

Why Apartments in Sacramento are Going Fast

What are you looking for in an apartment in Sacramento, California? Well, when people think about California, they think of the glitz and glamour of Hollywood, a laid-back lifestyle, soaring mountains, tech and rolling waves on an endless ocean.

So what makes the Sacramento metropolitan area stand out? We’ll admit it, the capital of The Golden State isn’t as close to the ocean as many people would like, but what we lack for in waterfront we make up for in plenty of other areas. Here is a list of why apartment living in Sacramento is so great: 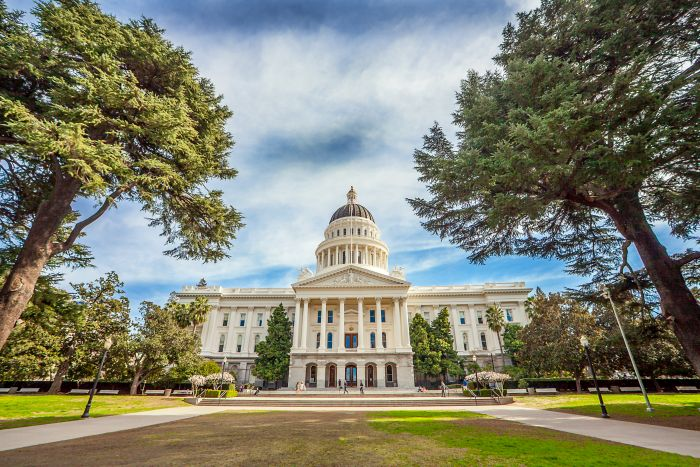 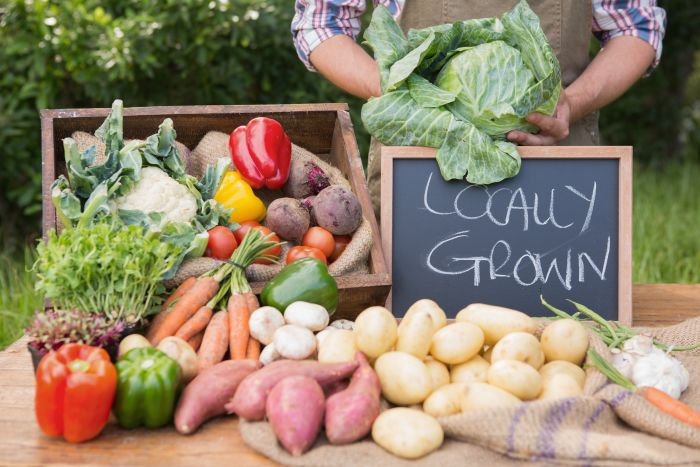 For some, the prospect of downsizing can be hard to swallow. It’s true, apartment living often means living in a smaller space than what you might be used to. However, there are creative and inspirational ways to make a small apartment into a cozy living space. Here are four ways to do just that.