A legacy is defined as something handed down; something one leaves behind for future generations. For almost 100 years, the Toste family has cultivated their legacy in the city of Tracy, California.

Tracy California then and to come

After immigrating to The United States from Portugal in the early 1900s, the Toste family, Joseph C. and Ermalinda, came with the dream of starting a dairy. In 1924, they purchased 160 acres of bare land in Tracy, allegedly for $1 an acre. Their legacy had begun.

They began building up the farm with cattle, as well as a family home of only 656 square feet. In the upcoming years, the farm grew, the family grew, and Tracy, California, as we know it today, had begun to take shape.

But war came to America, and the Tostes saw change was on the horizon. In 1950 they decided to make a change from dairy farming to row crops and began growing tomatoes, beans, sugar beets, wheat, barley, lettuce, and alfalfa. The family lived, worked, and played on the farm from dawn till dusk, tilling, cultivating and harvesting their crops.  The farm was completely family operated.

“Hard work was something our family was built on, but we also believed in community. Being part of the town, contributing, and making it a place to call home – that was something we valued above everything.” – Rod Toste, grandson to Joseph C. Toste

They worked with manufacturers like Heinz and Spreckles, where their vegetables were used for products like ketchup and sugar. The Toste land would continue to grow, eventually reaching 1,200 acres. 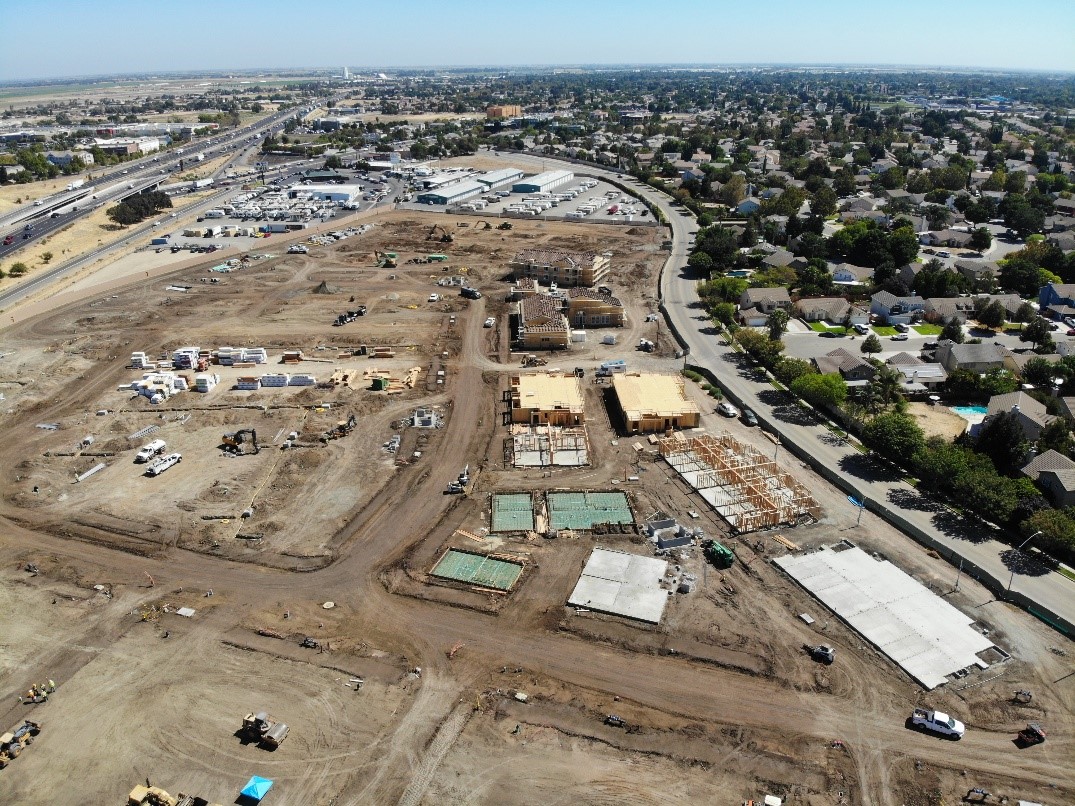 In 1974, the Toste family saw that economic change was imminent, and they chose to grow crops like beans and alfalfa while beginning to seek other avenues of sale. They decided to sell off land, began to work with real estate developers, and expanded into retail sales. By 1976, a major turning point for the family and Tracy itself, the 205 freeway had opened and now ran right through the property. This opened yet more opportunity for business. They would sell off more than 1,000 acres of land and facilitate the building of a Honda dealership, boat sales company, storage company, and numerous other retail locations.

With a little over 100 acres left being farmed, the Tostes continued to help build up the city of Tracy with retail and commercial properties, and in 1990 the original ranch was sold to a homebuilder. The family partnered with local homebuilders to develop over 78 acres with more than 300 new homes. By the year 2000, only 19 of the original acres remained, and 18 of those are to be the Tostes’ joint-venture development with Lewis: Harvest in Tracy Apartments.

The Toste family would go on to contribute to the Tracy Community Hospital, the Grand Theatre Center for the Arts in downtown Tracy, the local Boys and Girls Club, and St. Bernard’s Church.

Families like the Tostes have helped put Tracy, California on the map, by creating a legacy of hard work, prosperity, community growth and, eventually, historical significance. 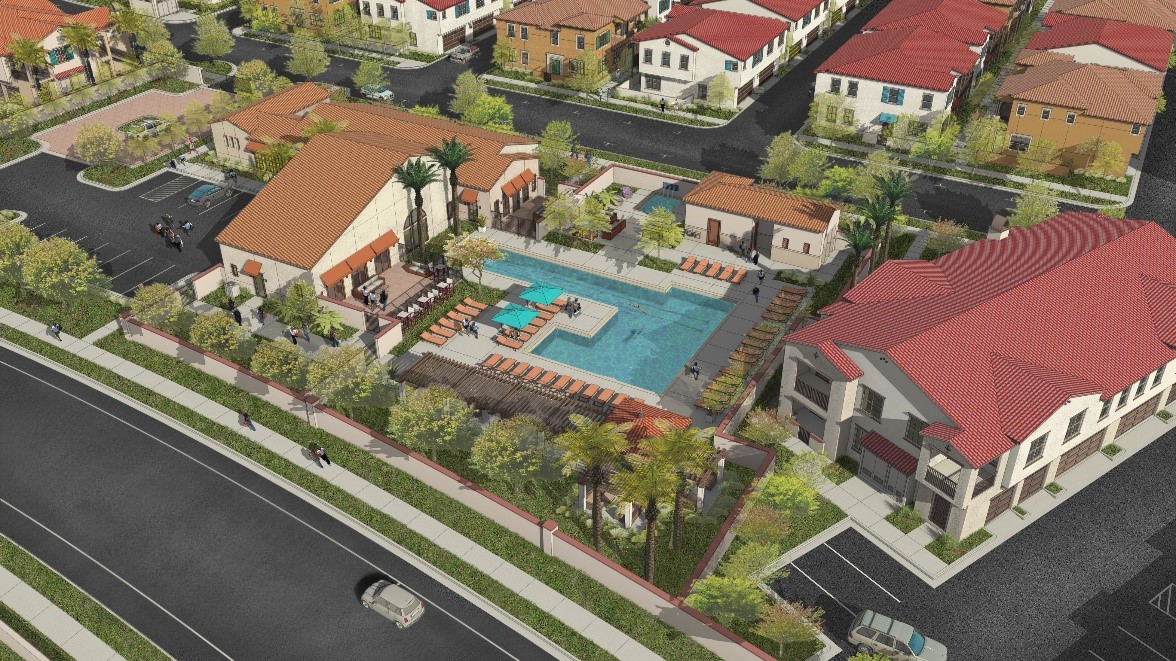 To learn more about the Lewis’ new Harvest in Tracy Apartments, visit our website at LewisApartments.com

About the Author: Laceye Gaither 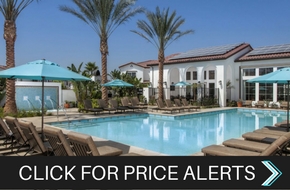